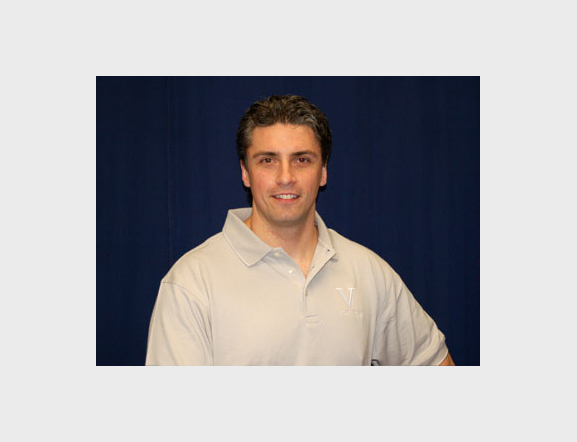 Harold Quinn, or Q as he is known as, is a certified personal trainer through the American Council of Sports Medicine (ACSM) and National Strength and Conditioning Association (NSCA). Q has an educational background in Human Kinetics and Nutrition, attending the University of Manitoba and the University of British Columbia. He grew up in Kenora, Ontario, Canada where he played a variety of sports including hockey, football and soccer.After spending 8 years teaching Tae Kwon Do in Vancouver, Canada, Q decided to focus his love of physical fitness and teaching on personal training.  He started his training company, Quinn Strength & Conditioning, in 1999.

In 2007, Q and his wife started Due Cani Cellars, a California based winery, wining numerous awards for outstanding wine production.  Their passion for wine and love of rescue fur kids was the driving force behind this project, with partial proceeds being donated to Canine Castaways, a local small dog rescue.

Q moved to the Tampa, Florida area in 2002 and brought his unique style of training to the community.  He is married to Joann Quinn, PhD, and has a son, Ean, two cats, Gracie and Chairman Meow, and two Chihuahuas, Dale and Irish.